Talk: From Football to Cricket – the Development of Sport in Cambridge 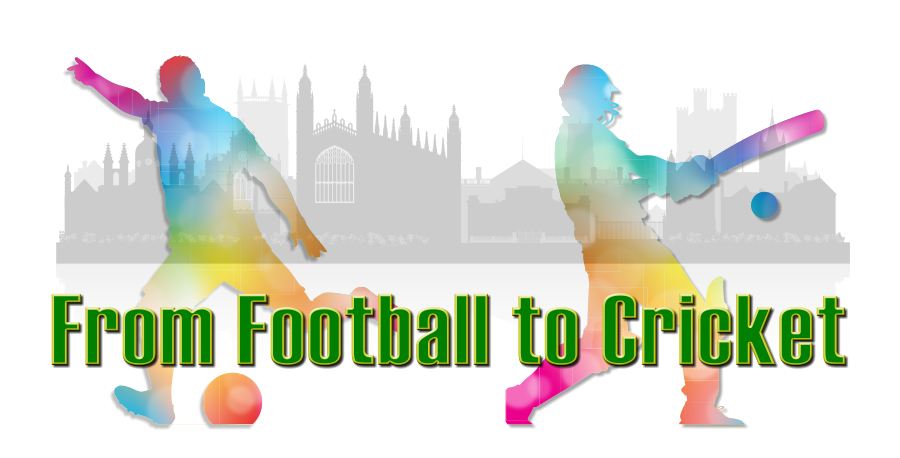 No one can doubt the impact that the University of Cambridge has had on so many facets of our city and our lives, but few people realise that this includes many sports and games. Even fewer know of the influential role played by the town as well as the gown.

Nigel Fenner will explore the mid-nineteenth century history of sport in the city, when the rules of modern-day football were first codified, the Cambridgeshire county cricket team was one of the strongest in the country and local tobacconist and right-arm fast bowler Francis Phillips Fenner was establishing the cricket ground that still carries his name. 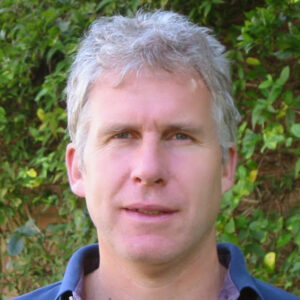 Descended from Francis Phillips Fenner, Nigel played fly-half to Gareth Edwards in an Old Boys Rugby Match at his school. While studying at the University of Cambridge he represented Downing College at rugby, cricket, tennis, squash and rowing, for which he won his oar at the May Bumps. He also played football for the University and secured his ‘Blue’ in a game against the University of Oxford at Wembley Stadium. Nigel played for Arsenal Youth and, for four years, was the pre-season fitness trainer to Ian Botham and the Somerset County Cricket Club squad.

This talk is part of Tracing Traditions, a project funded by the Esmée Fairbairn Collections Fund and delivered by the Museums Association

Talk: From Football to Cricket – the Development of Sport in Cambridge