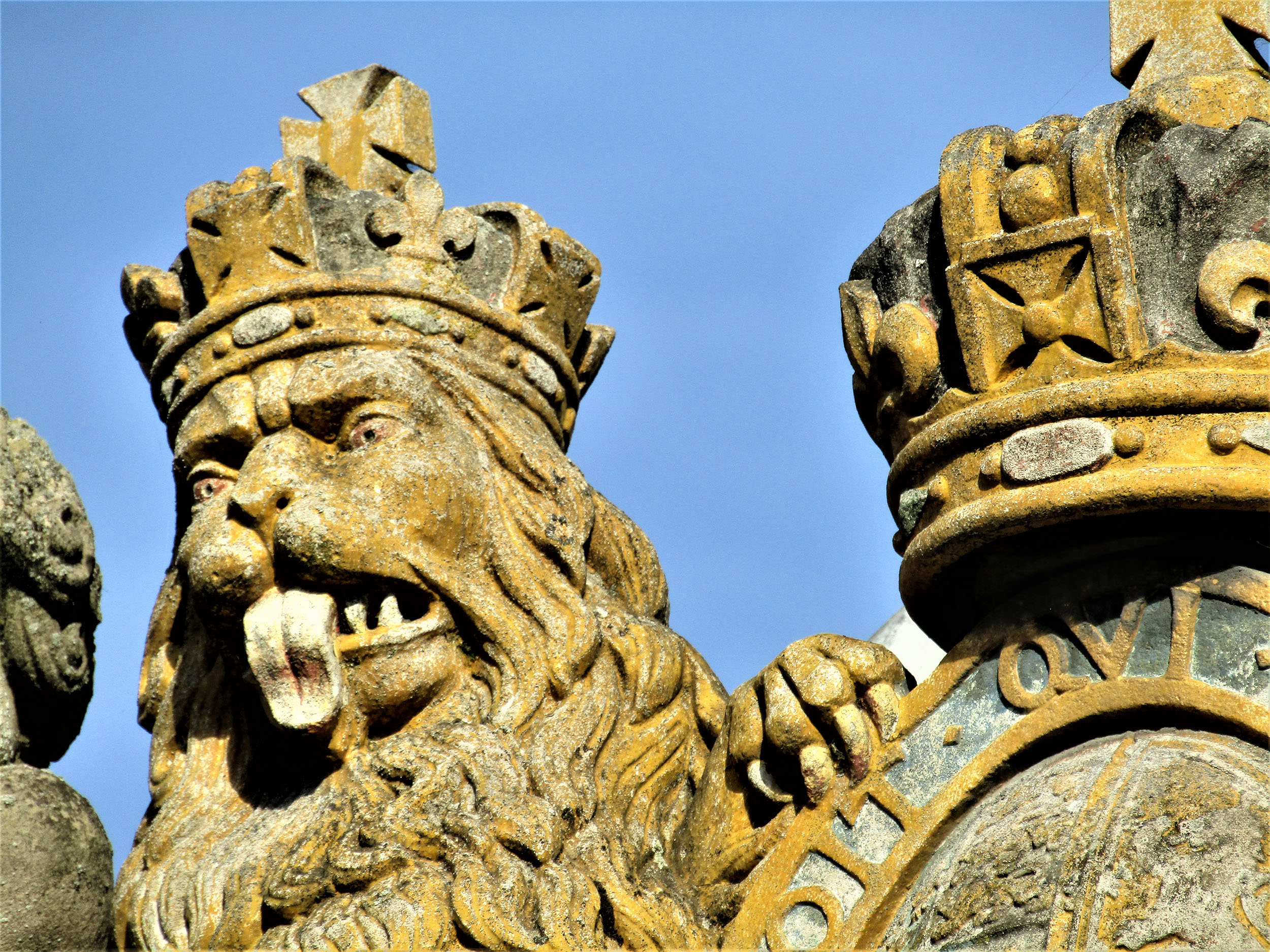 The trustees of Hobson’s Conduit are concerned about urban pressures on this precious water course which has graced Cambridge for over four centuries. The Conduit corridor from Nine Wells to the city centre is one of Cambridge’s surviving green lungs.

This year the trustees commenced a ten year programme to record and monitor the ecological diversity of the Conduit and its green corridor. This was launched at a public Bioblitz on 10-11 June 2017. The initial findings of the Hobson Conduit Bioblitz are presented at the Museum of Cambridge from 26th September – 22nd October. Hobson’s Conduit: Cambridge’s Unique Watercourse not only shows the rich but pressurised asset we have , it also describes the changing contribution the Conduit has made since the early sixteenth century to heritage, health and well-being of the city. Visit the exhibition to discover the Conduit is much more than the runnels in Trumpington Street.