Activity: Heroines, Highwaymen and Hereward the Wake: Tales from the Fens 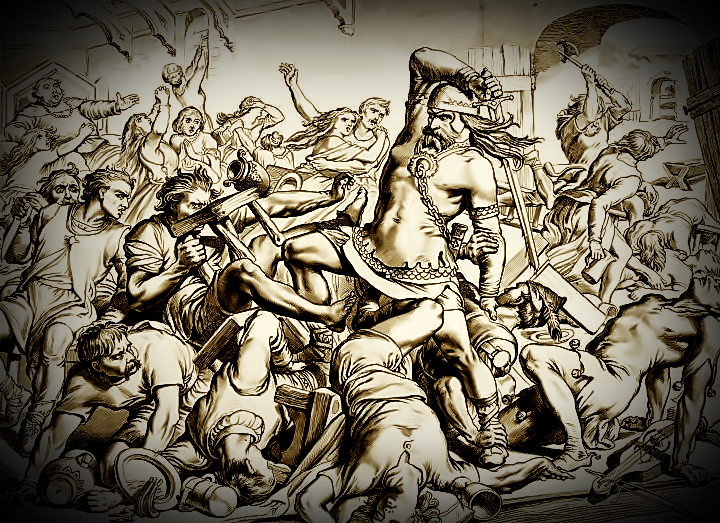 Did you know that Cambridgeshire had its own Robin Hood?

Inspiration for the quintessential English hero is said to come from Hereward the Wake, a rebellious and somewhat frightful man who roamed the Fens and rallied the people to oppose William the Conqueror during the 11th century.

Hereward became a local hero. Many incredible and often farfetched tales were told about him for hundreds of years after his death. The alehouses and inns of the county were filled with songs of his adventures.

While he is not forgotten today, like many other such heroes his story has faded from popular culture.

Heroines, Highwaymen and Hereward the Wake: Tales from the Fens is a craft and storytelling workshop led by puppet maker and animator Heather Colbert.

Join us and help to recount the tales of extraordinary local personalities using puppets that you will make during the session. We will be recording the performance and sharing it on our website for others to learn about these legendary characters.

Heroines, Highwaymen and Hereward the Wake: Tales from the Fens is suitable for children aged 7-15. Materials will be provided.

Tickets are free, but you must book so that we can manage attendance.

This activity is part of Tracing Traditions, a project funded by the Esmée Fairbairn Collections Fund and delivered by the Museums Association

Activity: Heroines, Highwaymen and Hereward the Wake: Tales from the Fens